Rose of Versailles anime in English at last 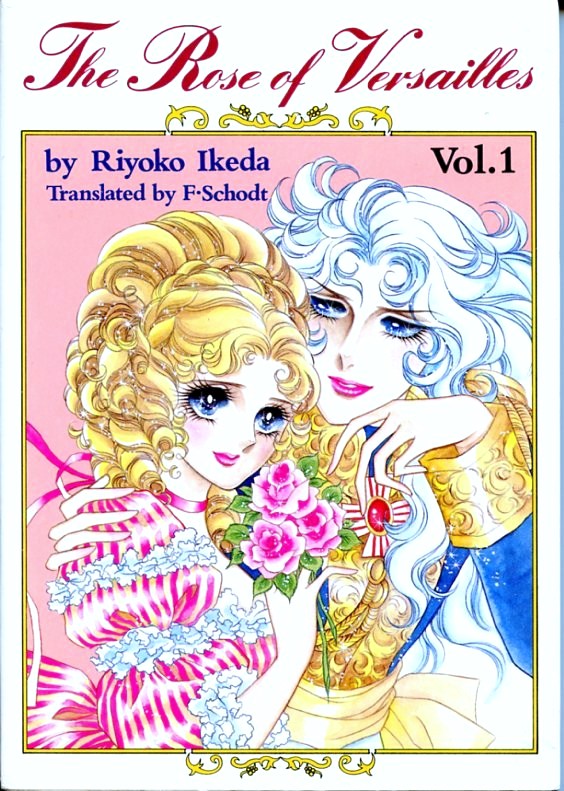 The Right Stuf has just caused huge excitement among old-school anime fans by announcing its acquisition of the classic anime series The Rose of Versailles (Versailles no Bara) for DVD and streaming release.

Maybe now we can hope for some enterprising manga outfit to negotiate a US release deal for Frederik L. Schodt’s translation of Riyoko Ikeda’s original manga. He only translated the first two volumes, as an English teaching aid for Japanese students, but they were the first manga released in English in North America.

This is a perfect chance to build on that proud heritage. Given the success that DMP has had with Kickstarter funding for Barbara, Unico, and Triton of the Seas,  and the warm reception from critics and readers alike for Vertical’s Tezuka line, there’s an obvious interest in classic manga. It must be worth exploring whether Rose of Versailles could join Tezuka’s titles on American, British and Canadian bookstore shelves.

3 thoughts on “Rose of Versailles anime in English at last”